A few weeks ago, news emerged that house builder Persimmon had gained administrative control of a Facebook Group called 'Persimmon Homes Unhappy Customers', with almost 14,000 members. The social media group has since been hidden from public view, with suggestions that the original owners were paid off.

You can read more about Persimmon Homes situation here. But what can we, as social media marketers, comms and service professionals learn from this?

One important value for brands promoting such high-value products on social media is transparency. Social media is all about creating relationships with your audience and communities. Any questions about a brand's trustworthiness risks tarnishing their reputation and undoing the hard work building it.

React in a timely fashion

First off, Persimmon is well past a social media crisis: a group with years of complaints from 14,000 members is beyond the odd complaint here and there. To avoid reaching this boiling point of customer dissatisfaction, think about putting the right resources in place in order to react to customer complaints efficiently as they arise.

As a business, receiving complaints will happen. How you react and learn from them defines your brand image on social media. Instead of hiding customer complaints and (allegedly) paying off unhappy group admins (which also violates Facebook's terms), be transparent. Be open to complaints, listen to customers, and let them know they have been heard by acknowledging their message.

People hate complaints being silenced – they will call you out, making the problem so much worse. Why are you trying to cover up instead of showing you’re tackling the issue head-on? It’s also a good idea to pause scheduled content until issues are resolved – that way, you can’t be accused of trying to bury the problem under new content, and you won’t put out inappropriate messaging during a crisis.

Be transparent! Own up to problems and correct the issues. By reacting quickly and taking ownership of this Twitter faux pas below, the Red Cross was able to defuse a potential PR disaster: 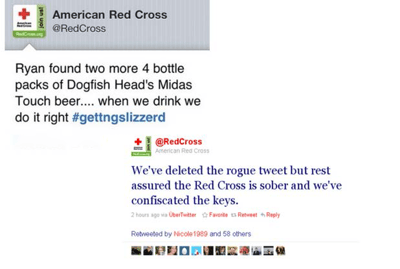 If unhappy customers can see you’re proactive in dealing with issues, they’re more likely to engage with you in a positive way when you respond to their criticisms. Remember: be timely, efficient and helpful!

One house builder leading the way in social media customer service is Redrow Homes. After identifying shortcomings in the speed and quality of responses to customers, Redrow Homes sought a solution.

Using CrowdControlHQ, all inbound customer enquiries and comments are routed to the relevant local customer service rep to reply and resolve issues quickly and efficiently. With this approach they were able to cut social media response times from 48 hours down to 1 hour, and improve the quality of responses at the same time.

With the supersonic speed of social media, sometimes complaints quickly get out of control and turn into a crisis. By taking control, situations like Persimmon's can be avoided. 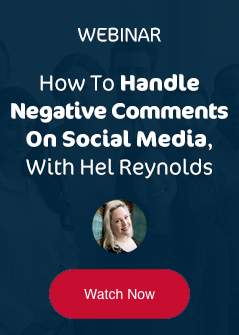 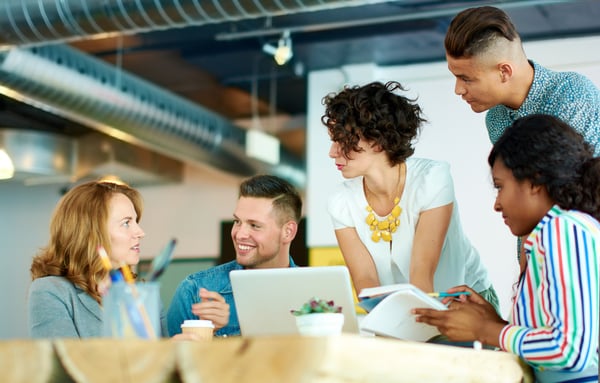 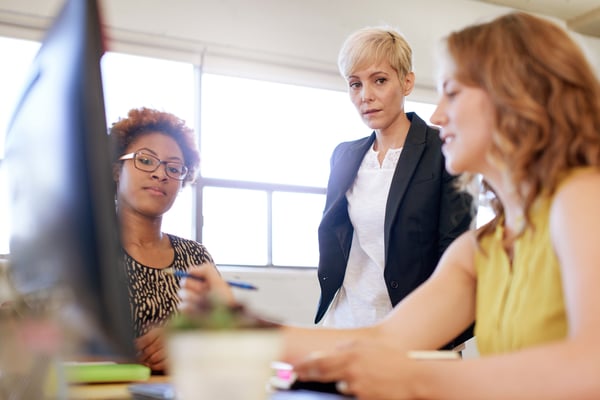