The pandemic has been difficult for all organisations, but healthcare has been well and truly on the front line when it comes to getting information out on social media to the public.

Claire Scullion from the Northern Health & Social Care Trust has shared with us her team's experience with the scramble for information caused by the Covid-19 pandemic, and how CrowdControlHQ played an instrumental part in staying on top of inbound messages on social media.

"It was 26 December 2019 when COVID-19 as it is now known was first identified in Wuhan, China. At that time our team had never heard of coronavirus or Wuhan and it caused little alarm when news first filtered through.

Just weeks later on 29 February 2020 the first case of COVID-19 was diagnosed in Northern Ireland and we were aware that it was, at that stage, a global epidemic.

If we felt then that the virus had moved quickly, it was nothing compared to the speed at which health and social care staff had to work over the coming weeks.

The Northern Health and Social Care Trust is one of five such Trusts and looks after a population of 470,000 in the north east area of Northern Ireland. It has two acute hospitals, one mental health hospital and a range of community facilities and, as the name suggests, provides both health and social care to the population with approximately 12,000 staff.

Our Corporate Communications Team consisted of 9 staff working a mixture of full and part-time roles and responsible for all online and offline channels, public affairs and media. We had just recently appointed a Digital Comms Officer to look after our social media channels.

We were in the final stages of ‘onboarding’ as Jordan from CrowdControlHQ calls it when coronavirus suddenly became an increasing priority. Having just got to grips with the system we were soon to be extremely grateful for the timing as the demands upon our resources would reach unprecedented levels.

As coronavirus swiftly became part of our everyday life, the quest for information was insatiable. Informing of necessary preventative measures, explaining new guidelines, introducing changes to visiting policies and to services themselves resulted in the number of posts on our channels doubling.

Within days we went from searching and devising content to fill the channels to suddenly not having enough space in the schedule to push out the necessary messages and ensure they had time to circulate. We used CrowdControlHQ to allow us to schedule appropriately and to reschedule when immediate messages needed to go out like the change in advice or restrictions.

Similarly the requirement for us to interact also increased, putting pressure on our sole Digital Comms Officer. In February we had received just over 100 direct messages via our social media channels, by April this figure had tripled to over 300.

There was also a great degree of misinformation which we would monitor and correct if appropriate. One particular rumour corrected on social media resulted in a reach of over 170k and over 2000 shares on Facebook alone.

Social media was crucial in assisting us to get our messages out, particularly with the demise of local newspapers. For example, a video to reassure the community that services were still open despite changes, resulted in 1.6million views. Northern Ireland has a population of 1.8million.

Similarly, content to reassure expectant mothers resulted in a reach of 98k on Twitter and 94k on Facebook. Overall, efficiency in process was of the utmost importance as our resources were under so much pressure. CrowdControlHQ allowed us to effectively schedule and reschedule from one platform, identify conversations we should be involved in quicker and to manage our replies from one central source.

Recent events have again led to increased activity on our sites so we know we will probably need to prepare ourselves for more of the same this Winter. While the pressure is significant, we are immensely grateful that people are interacting with us and seeking out our information as there is little doubt that, more than ever before, we are all #InItTogether."

We're not out of the woods yet, so social media will continue to be an incredibly valuable tool for Northern Health & Social Care Trust's communications strategy.

CrowdControlHQ has helped to keep their social media processes centralised, enabling them to easily maximise their time and effort during a crucial time. 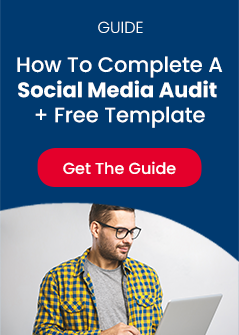 Subscribe to get updates sent to your inbox every week 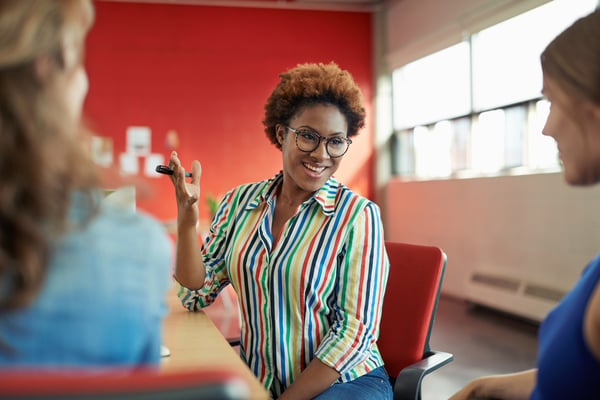 How to Support Your Team's Wellbeing During a Crisis 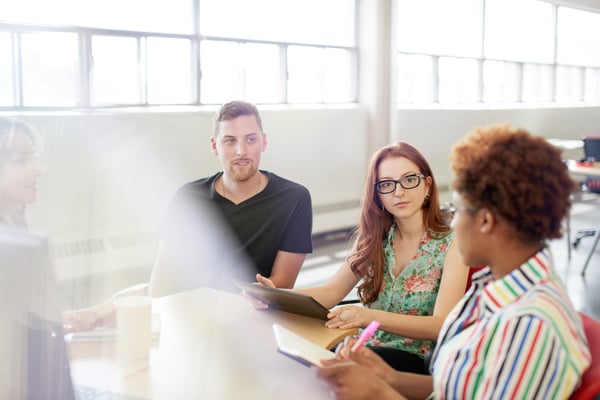 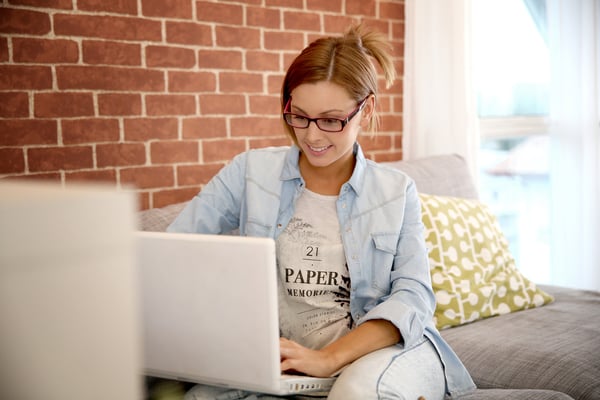