There has been a lot of discussion around how we define social mediation and what it means so I wanted to share our thoughts...

I talked to many organisations, some advanced in their social media usage, others just starting to engage in the social web. Most of them perceive the world of social media as a chaotic space. Millions of conversations, good and bad, are started by customers, consumers and by their own employees. Organisations have little or no control over these conversations and managers often feel confused and downright intimidated.

Social Mediation is what we are helping organisations to achieve. It is why we exist – we are striving to bring some order to the complexity and chaos caused by social media both inside and outside the organisation. We help to make sense out of the millions of conversations and highlight the relevant conversations from across the social web in a structured way where activity can be delegated and responded to.

CrowdControlHQ is at the point at which the organisation and its messages meet the world of social media (between the 2 C’s). We bring order to the chaos of social media and enable organisations to operate in a controlled, safe and collaborative way engaging in relevant conversations.

This is Social Mediation. 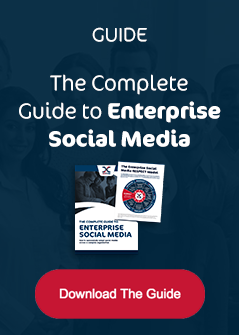 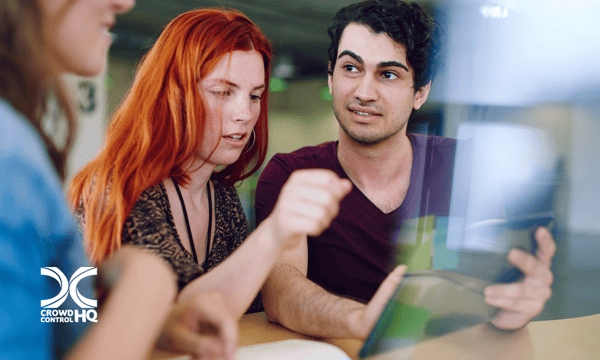 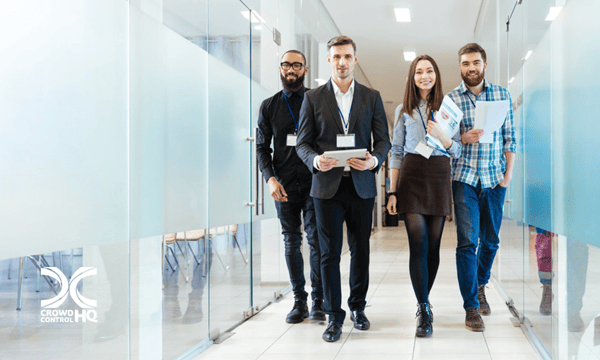